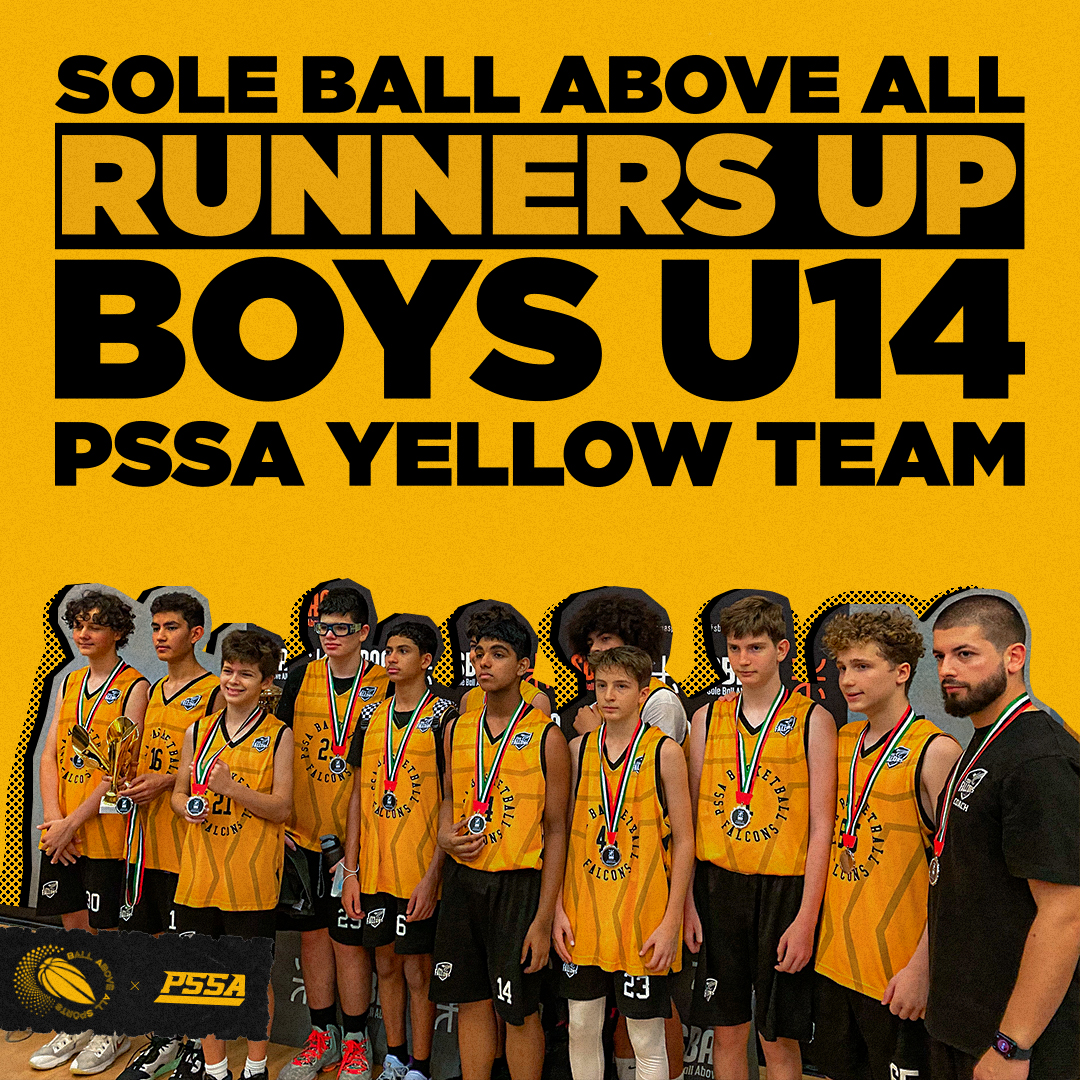 On Sunday, June 26th, U16 Falcons have made a historical success and won Ball Above All Championship 3 times in a row. Our U14 Falcons Black also made a victory on Monday, June 27th, and won 1st place in the same competition.

U12 Team have qualified to the finals and reached the amazing 2nd place on Tuesday, June 28th. Great job!

Our big success in this BAA season was U14 Falcons Yellow who also reached the finals. The team has shown the best performance in this Academic Year and they've reached the 2nd place in the Championship losing by only 1 point against the best team in the division. Congratulations to our brave lions, we are looking forward to seeing you in the next year!

All four teams have shown an amazing performance, courage, and teamwork, which is the result of the player's huge effort and dedication as well as the coach's amazing leadership followed by an extraordinary group of fans and supporters including the player's parents who stood by our Falcons from the very beginning.

Congratulations to all our players, our coaches, and our amazing parents!

Stay tuned for the upcoming tournaments in the Academic Year 2022-23.