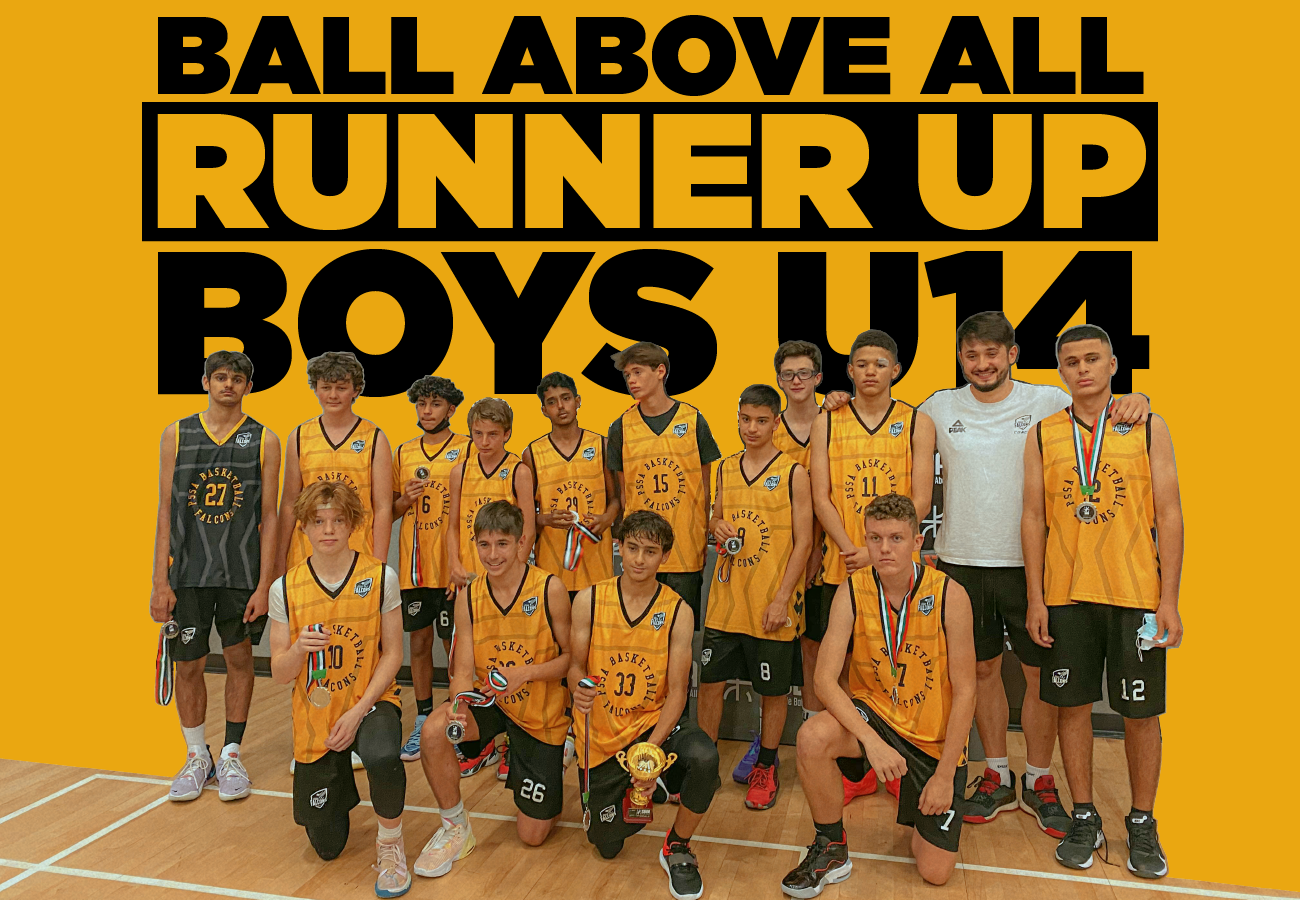 On Saturday, April 9th, U16 Falcons have made a historical success and won Ball Above All Championship 2 times in a row. Our U14 Falcons fought bravely on Sunday, April 10th, and reached 2nd place in the same competition. Both teams have shown an amazing performance, courage, and teamwork, which is the result of the player's huge effort and dedication as well as the coach's amazing leadership followed by an extraordinary group of fans and supporters including the player's parents who stood by our Falcons from the very beginning.

Congratulations to all our players, our coaches, and our amazing parents!