MTAF Group is the Founding Patron of PSSA and its bold commitment is inspired by a young Emirati’s relentless ambition to be a professional basketball player and his fervour to rise above the challenges presented by underdevelopment of the sport at home. MTAF Group values the role of social entrepreneurship in sustainable business and has chosen to embrace PSSA’s cause and principles as part of its corporate social responsibility programme to forward Dubai Plan 2021 PSSA’s dedicated full-time FIBA Certified Coaches and ex-professional players are entrusted to deliver our seamlessly integrated programmes under the leadership of Project Executive and Head Coach Dejan Kamenjasevic. 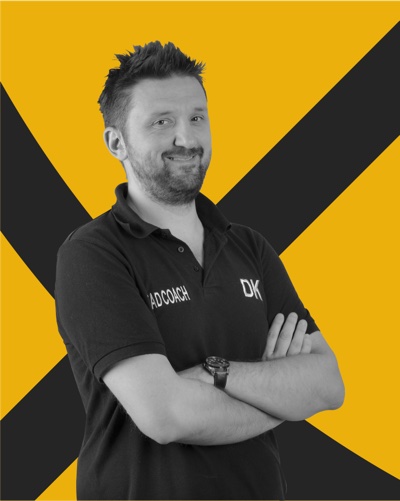 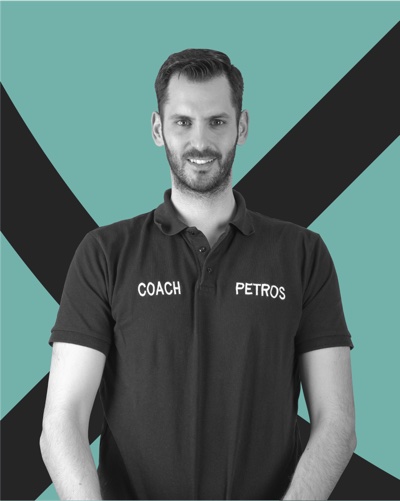 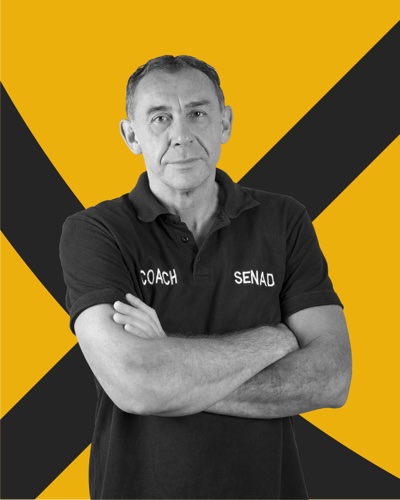 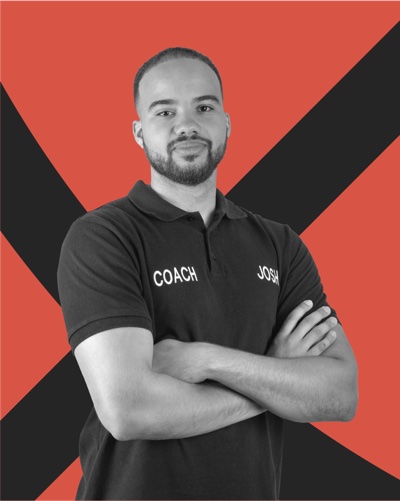 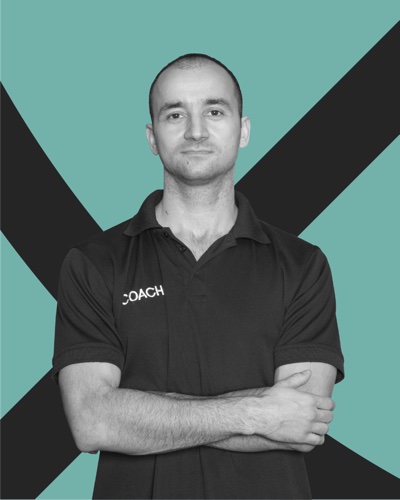 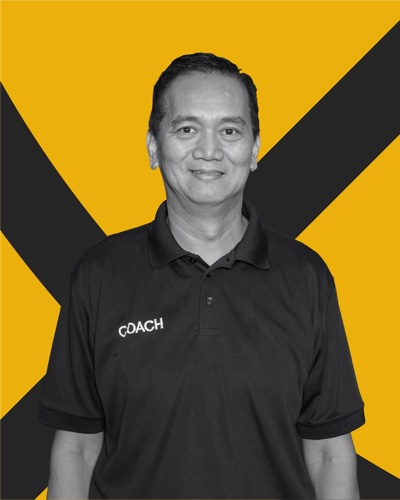 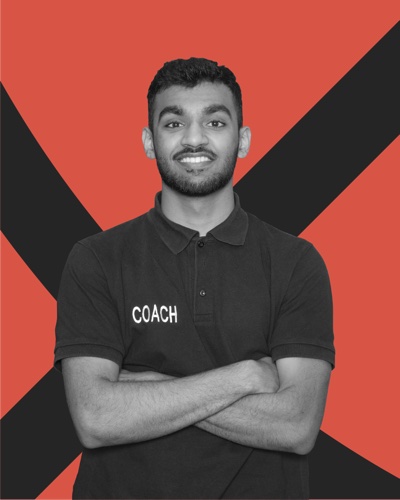 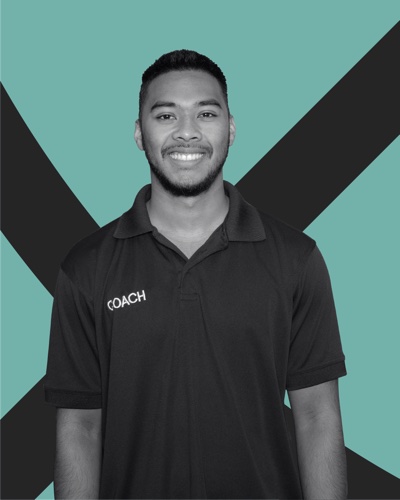 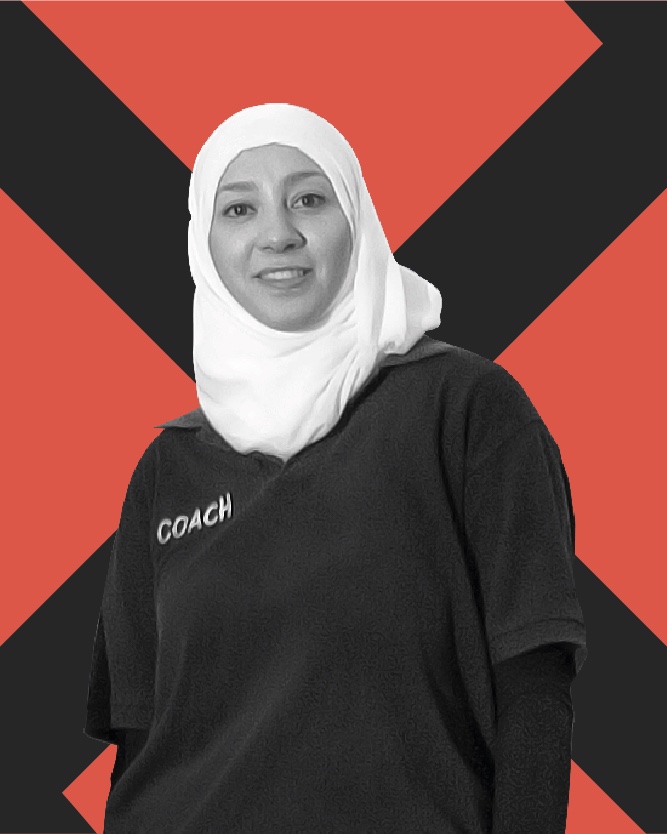 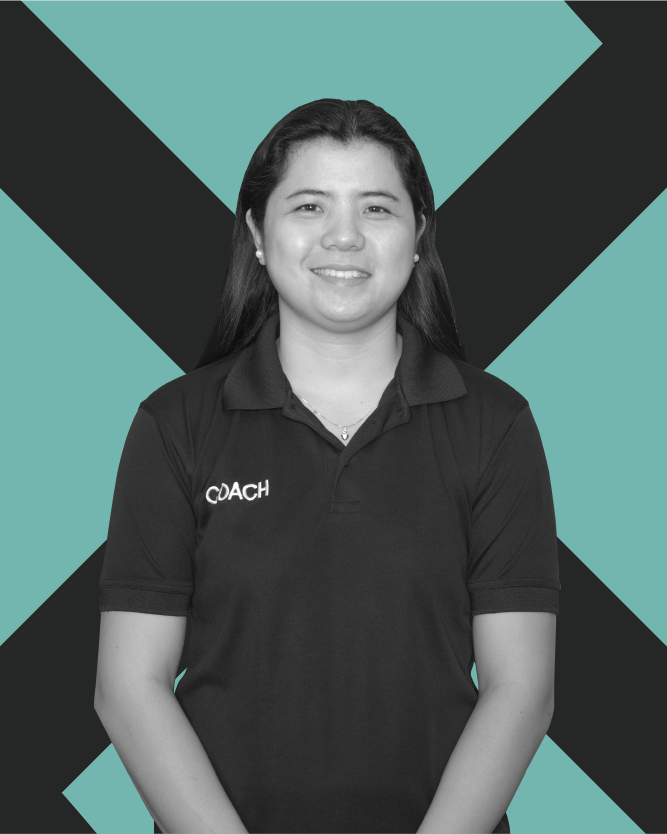 Dejan is a FIBA licensed professional basketball coach from Bosnia (Sarajevo) and was one of the leading players in Sarajevo Club KK Bosnia until the age of 18, playing alongside some of the greatest players from former Yugoslavia.He then moved to Spain where he began his coaching career and found solace in working with the biggest names in the field including Svetislav Pesic from Akasvayu Girona, Zan Tabak from Caja Laboral Baskonia and Pablo Laso and from AC Real Madrid, the Spanish ACB Professional League. Proud of the incredible growth PSSA has come to realise, he is wholeheartedly involved from A to Z with a formidable dedication to positively influencing the youth through cultivating a love for the sport, regionally.

Petros is from Greece. He started playing basketball at the age of 5 in youth academies. He was then selected to play in the best local teams of his age group starting from when he was 14 years old. So dedicated to the sport, he travelled for 4 hours three times a week from his hometown to play basketball with the National team in Athens. He signed his first professional contract with one of the best leagues in Greece, Marouso, at the age of 17. At the same time he completed his university education in Sport’s Science and continued to play professionally till 2014 where he then took an interest in becoming a coach.

Petros: I can’t imagine my life without the unshakable passion I have for basketball. It is a truly extraordinary sport. It encompasses every single life lesson possible. One of the most beautiful things about this sport is its foundations rest in noble principles. It is an honourable sport rooted in a solid moral code. The minute you immerse yourself in basketball, you become a better son, daughter, father, mother, husband, wife, friend and colleague. You become a better human being. I love this sport with a passion and have sacrificed so much of my time and energy for it and I can honestly say that every second spent on the court whether playing or coaching has been received with a reward ten times bigger’.

‍What he loves about basketball: It teaches you mental strength as well as physical strength.

‍His advice: Use basketball as a life guide because it teaches you almost everything you need to know.

Senad is from Bosnia. He started playing basketball at the age of 14.  While his country suffered through a devastating war, the sport provided Senad with an outlet that he was determined to master.  He played professionally for Basketball Club Sloboda-Dita from Tuzla and against many big names in ex-Yugoslavia such as Drazen Petrovic, Toni Kukoc, Dino Radza, Vlade Divac and many more. He played for the National Team of Bosnia and Herzegovina, worked in many clubs as a coach, then became the Head Coach for the National Team of Bosnia and Herzegovina and finally the assistant coach for A-National Team. One of his proudest achievements is recognizing great talents such as Teletovic who is currently playing in NBA.

Senad ‘I don’t know who I’d be without basketball. It is my life through and through and I have been dedicated to it for over 30 years. There is something about this sport that gives you an identity to be proud of because it touches so many aspects of life and gives you a strong sense of community which makes life even more beautiful. It influences the relationships you choose, the values you adopt, the conversations you have. It even influences your daily routine from the time you wake up to the food you eat. It’s life affirming in so many regards and I now see it as my duty to help children find their passion through this sport because I really believe that if everyone played basketball, the world would be a more peaceful and loving place’.

Josh is from the UK. Thanks to his mum’s encouragement, he started playing at the age of 15. He was selected to play regionally as part of the West Midlands team followed by England under 18 then Great Britain under 20s internationally. He continued to play for the best teams in England until he made it to California where he became a captain. He recalls training two hours a day every day and now looks back in appreciation for the discipline instilled in him by the US coaching practice. He returned to the UK where he played professionally followed by Germany and then moved to Dubai to be a coach.
‍
Josh: ‘The thing with basketball is, while it is important to focus on the goals we are striving to reach, the true beauty lays in the process itself. The team players you form such strong bonds with, the vision you share, the struggles you speak of, the support you receive, the values you practice… this is what makes it special. I have learned to embrace the journey and focus on the path, allowing the lessons to flow through me and help me rise as a person. I really appreciate what my passion has done for my life. When you’re passionate about something as life-teaching as basketball, you want to share it with the world and help others take part in it so this is what I aim to do now. This is my purpose in life’.

‍What he loves about being a coach: The rewards of giving back everything he’s learned.

‍His advice: Be patient and trust the process.