“PSSA were a huge success in Spain, some of our players received awards which was a great achievement - Coach Dejan”

First day of the trip we surprised the players visiting Palau Blaugrana which is Barcelona FC stadium, Barcelona First Basketball Team  who hosted us giving us full access to all their facilities. The also met one of the biggest names in basketball, Coach Svetislav Pesic who met all our player and parents.

After that, we went to Girona to commence practice and prepare for the tournament. Here we visited Girona city, played and won two friendlies whilst also watch a top level U17 Tournament Costa Brava.

Our tournament tipped off with the U14 team coached by Branko winning all 3 games in the group, we then went on to with the semi’s and finals against CEB Girona by 14 points. Sparsh Kadyan was named MVP of the tournament and attracted a lot of attention.

Our U12 team coached by Dejan also won all 3 games of the group stages, won the semi-final however lost in the final against one of the best Spanish youth team Las Palmas by 8pts. Our players, Kuba was runner-up MVP of the tournament whilst Manos was 2nd in overall 3 pointers.

Overall, it was a great first trip for PSSA, both our U14 and U12 All-star teams had a fantastic experience which were supported by 3 members of staff, and 9 parents who were instrumental to our success giving us daily support.

Our goal at PSSA is to offer our players lifelong experiences through basketball, helping them transcend borders offering them a high quality competition enriching and accelerating their development.

If your interesting in joining our teams, get in touch! 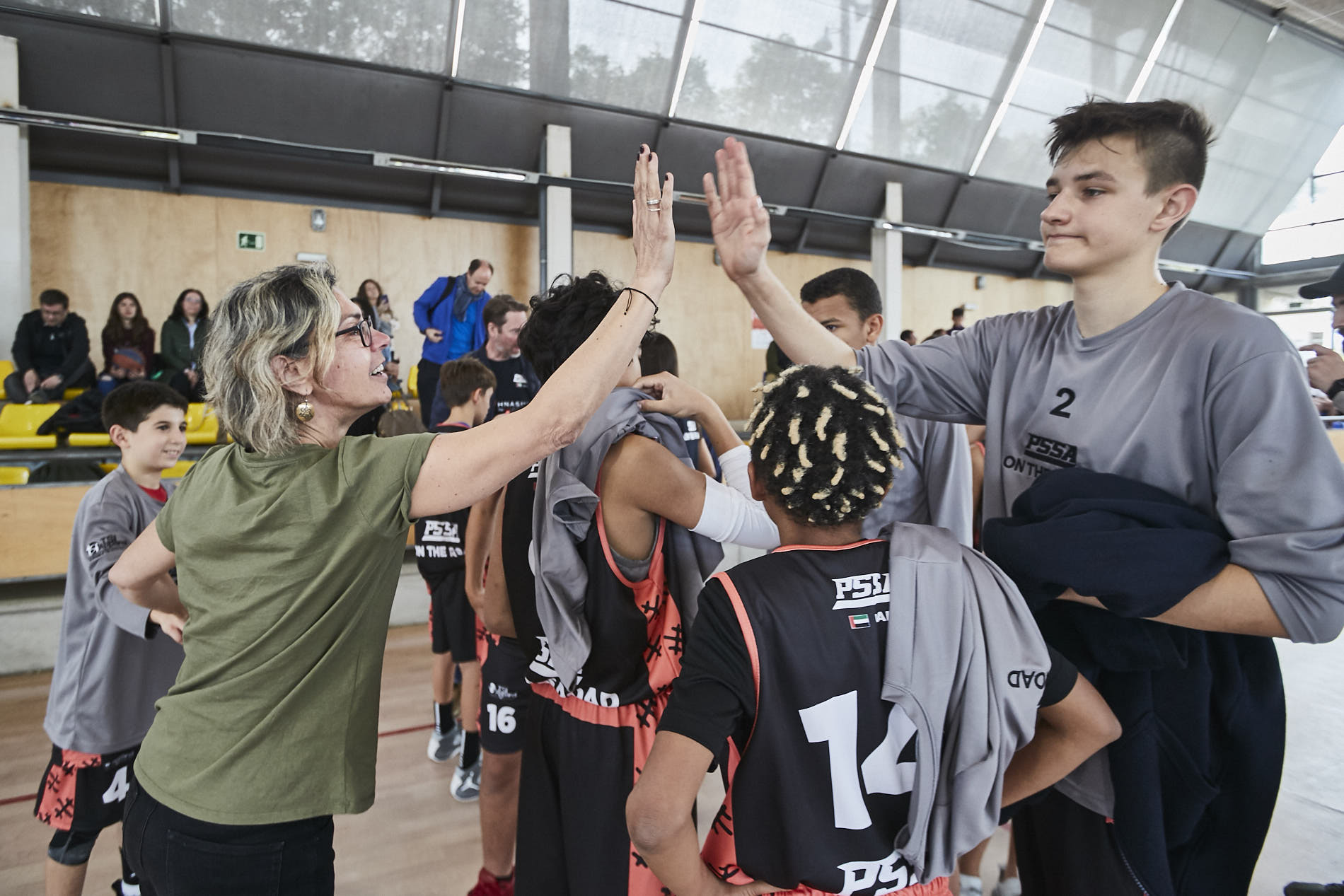 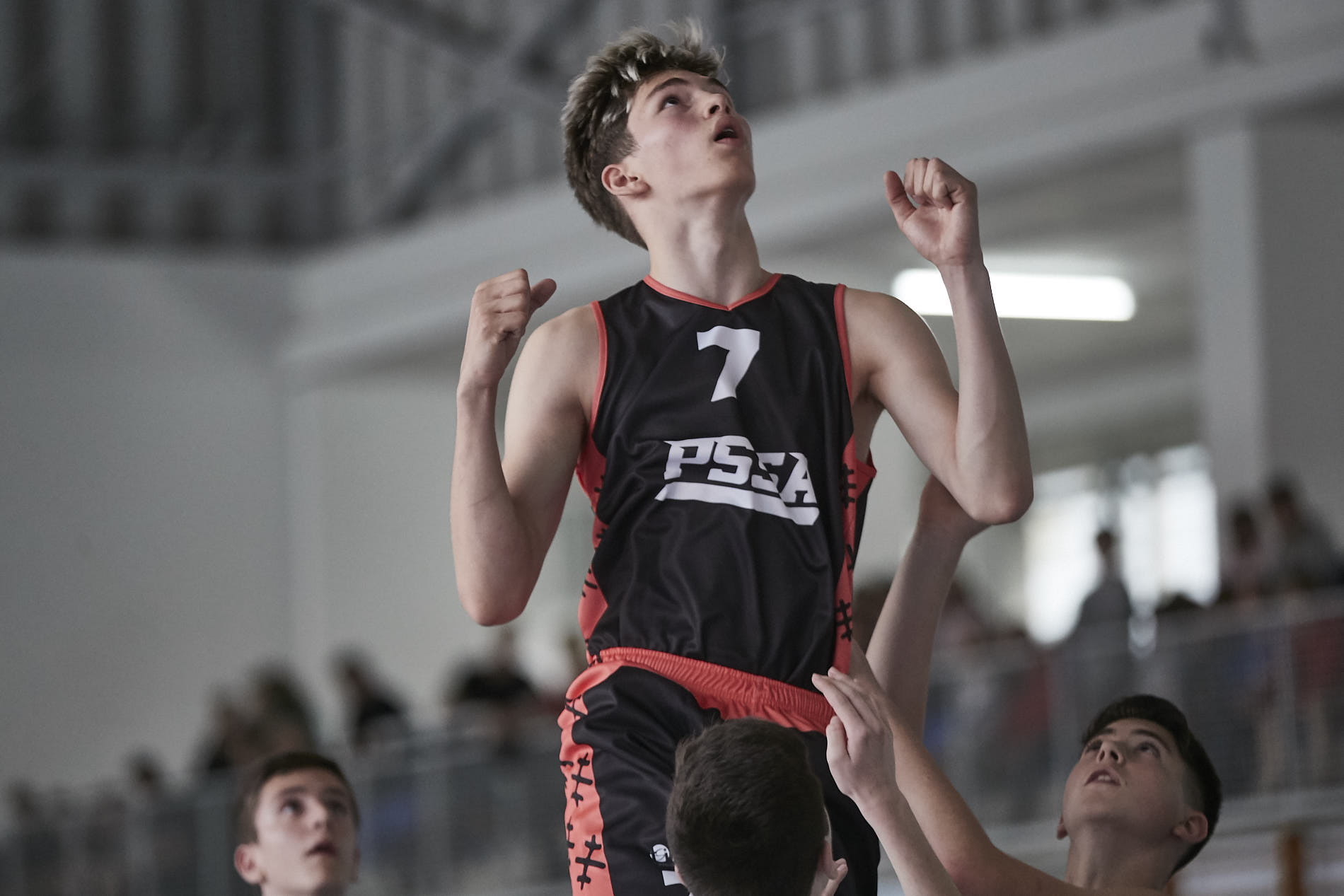 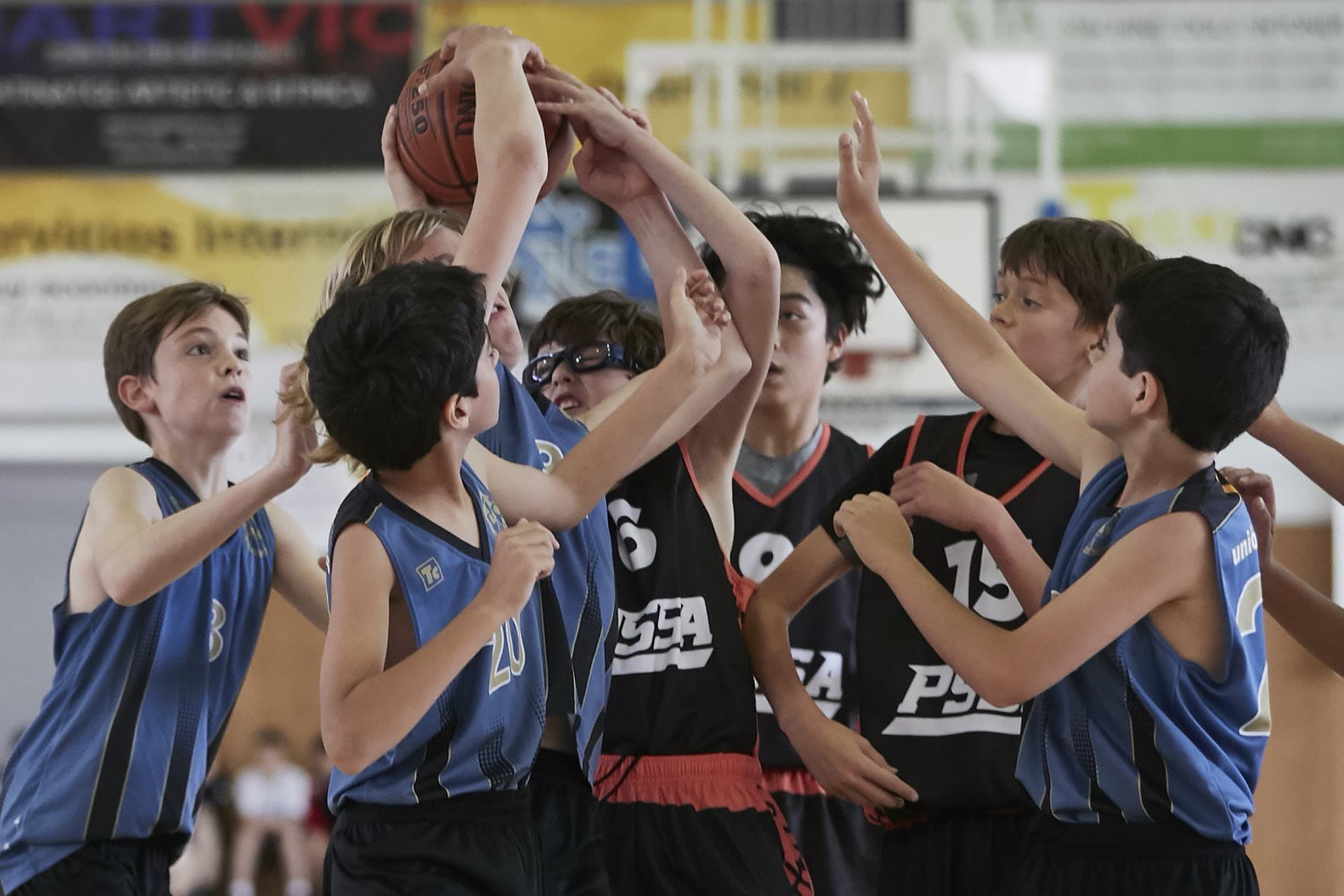 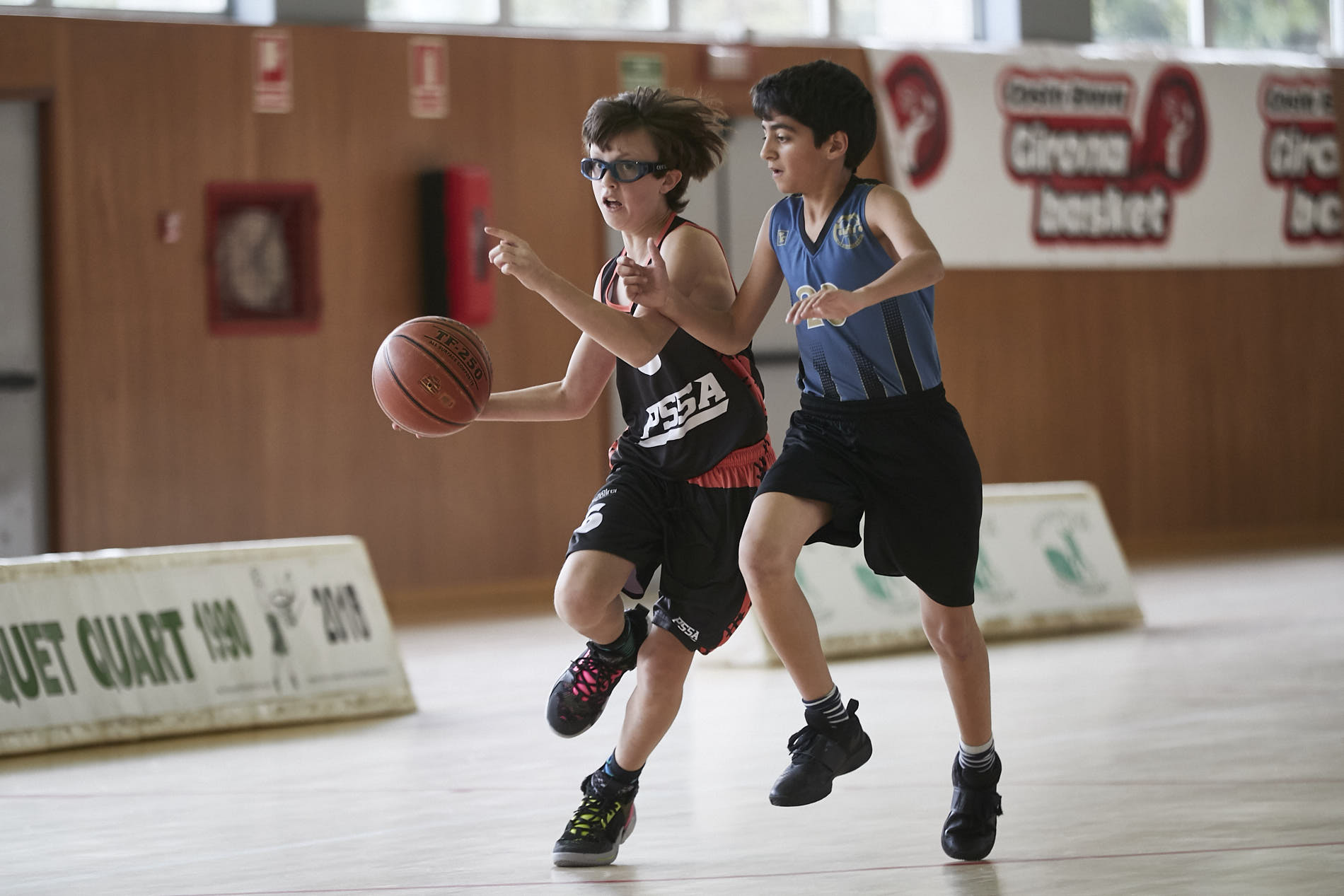 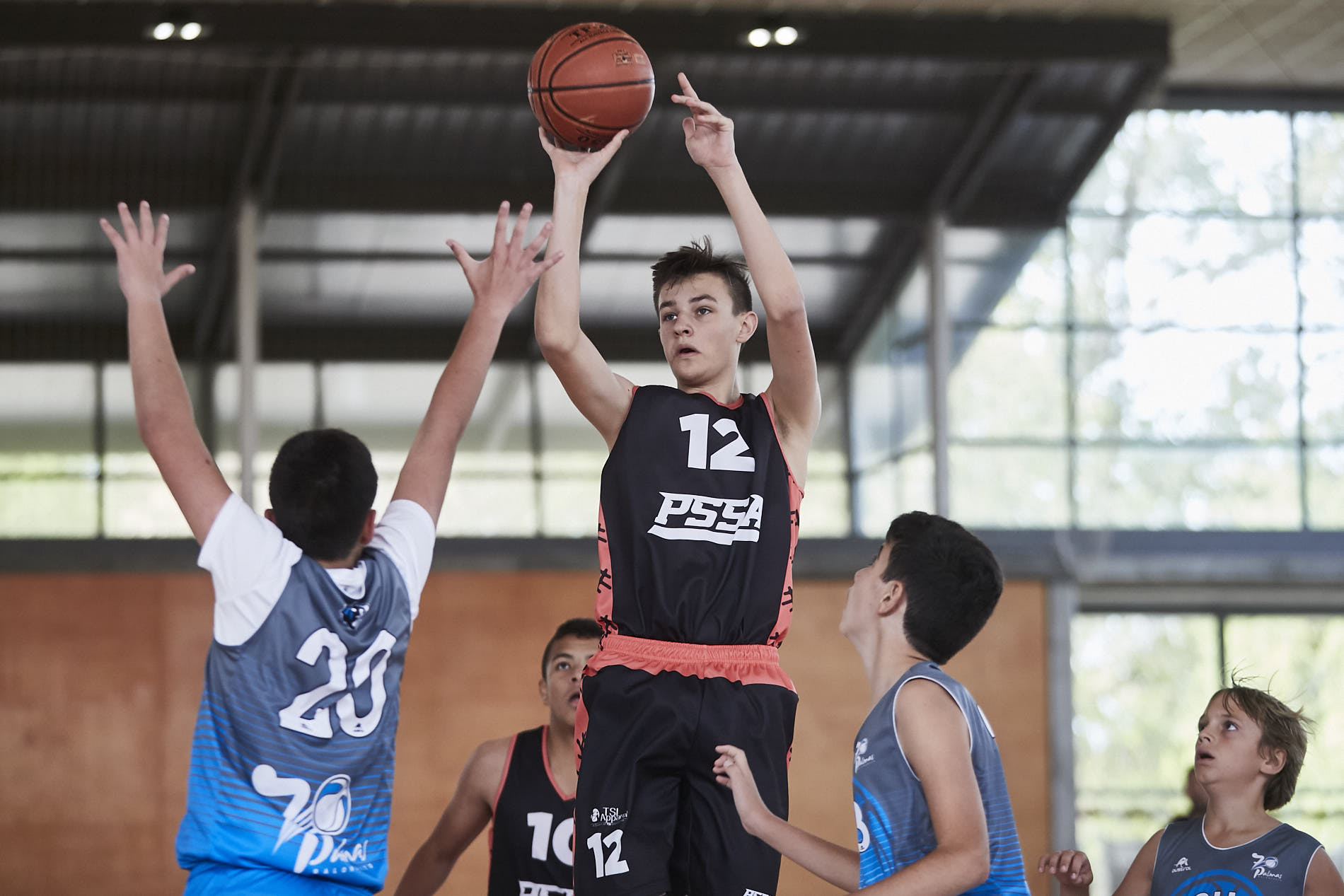 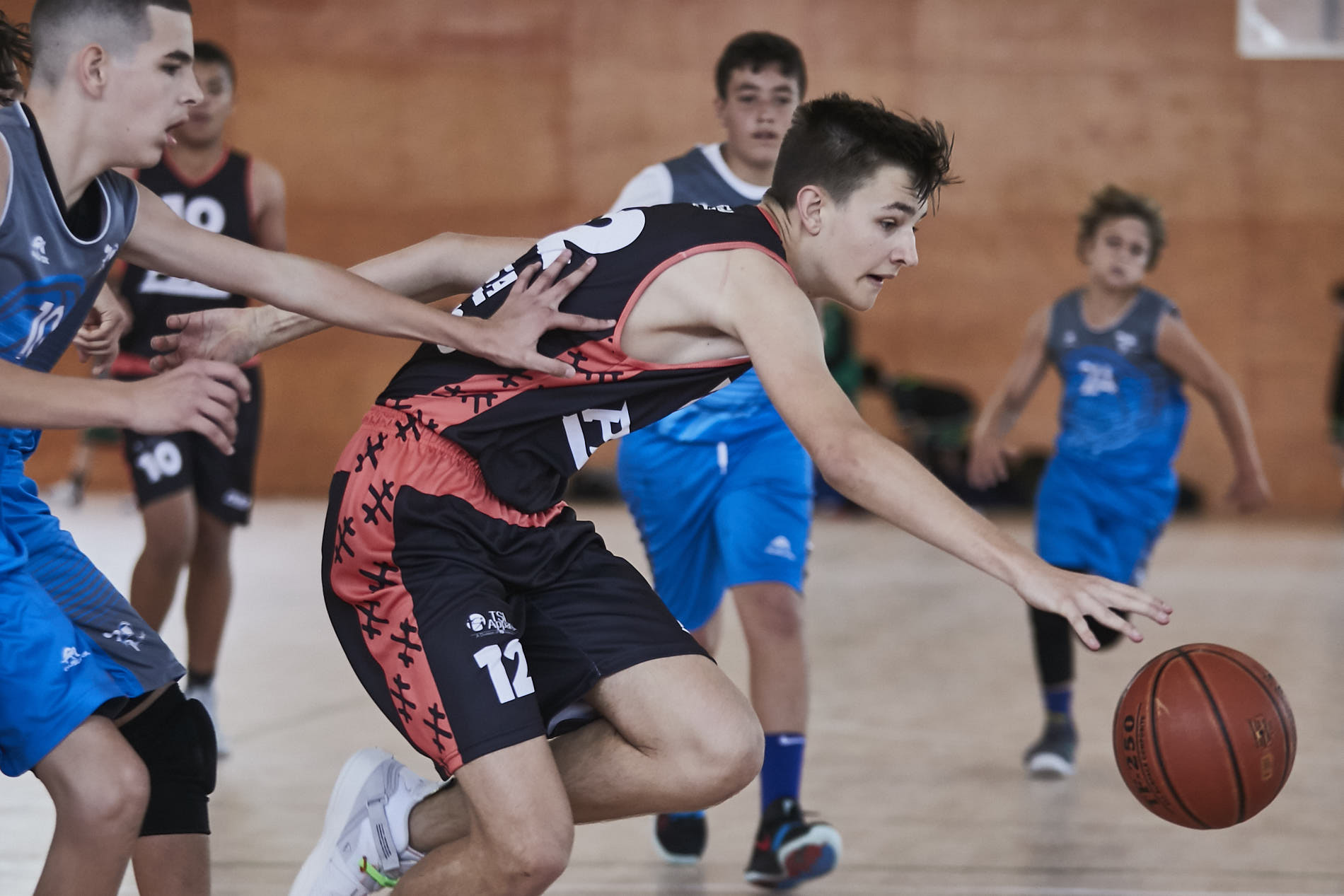 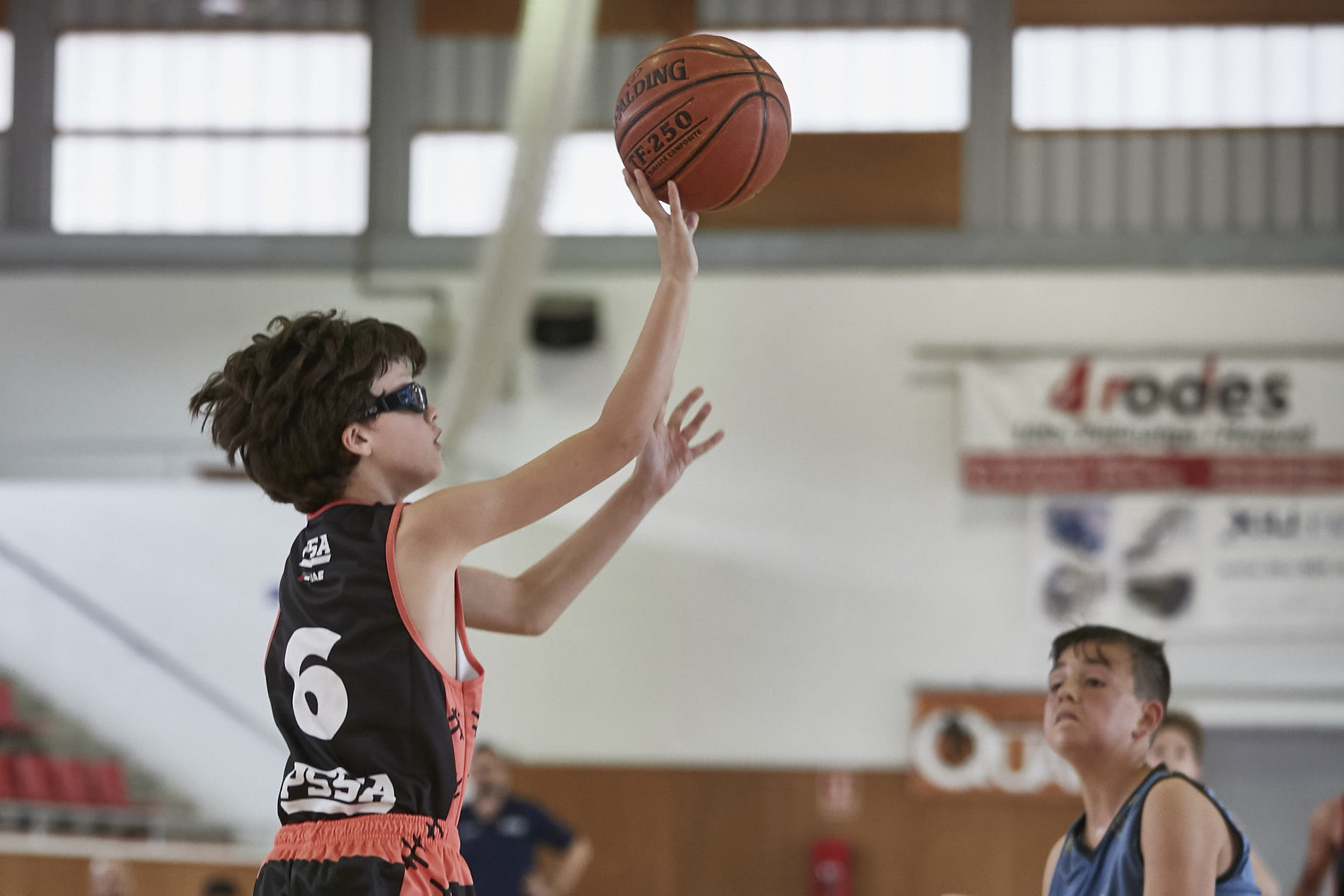 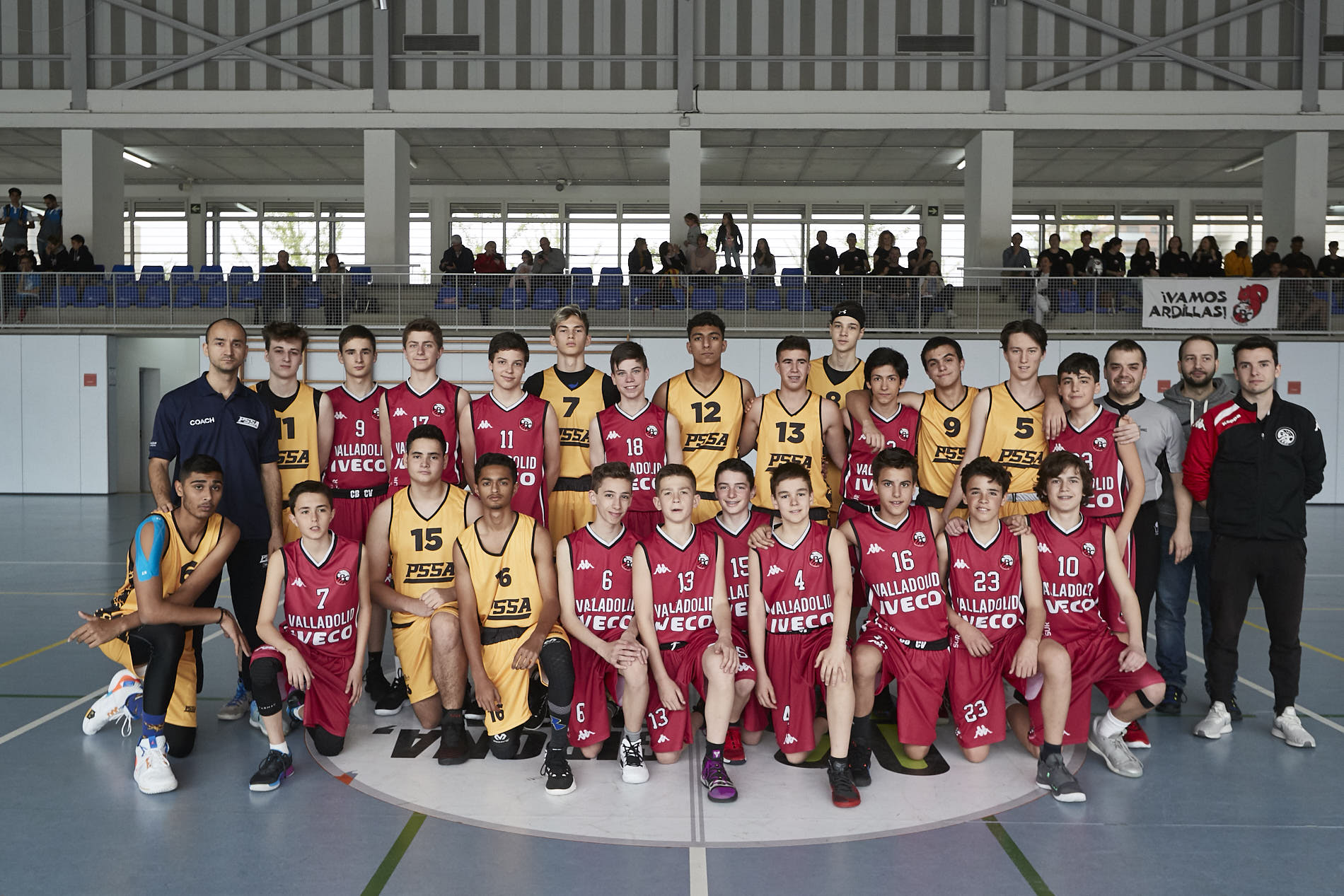 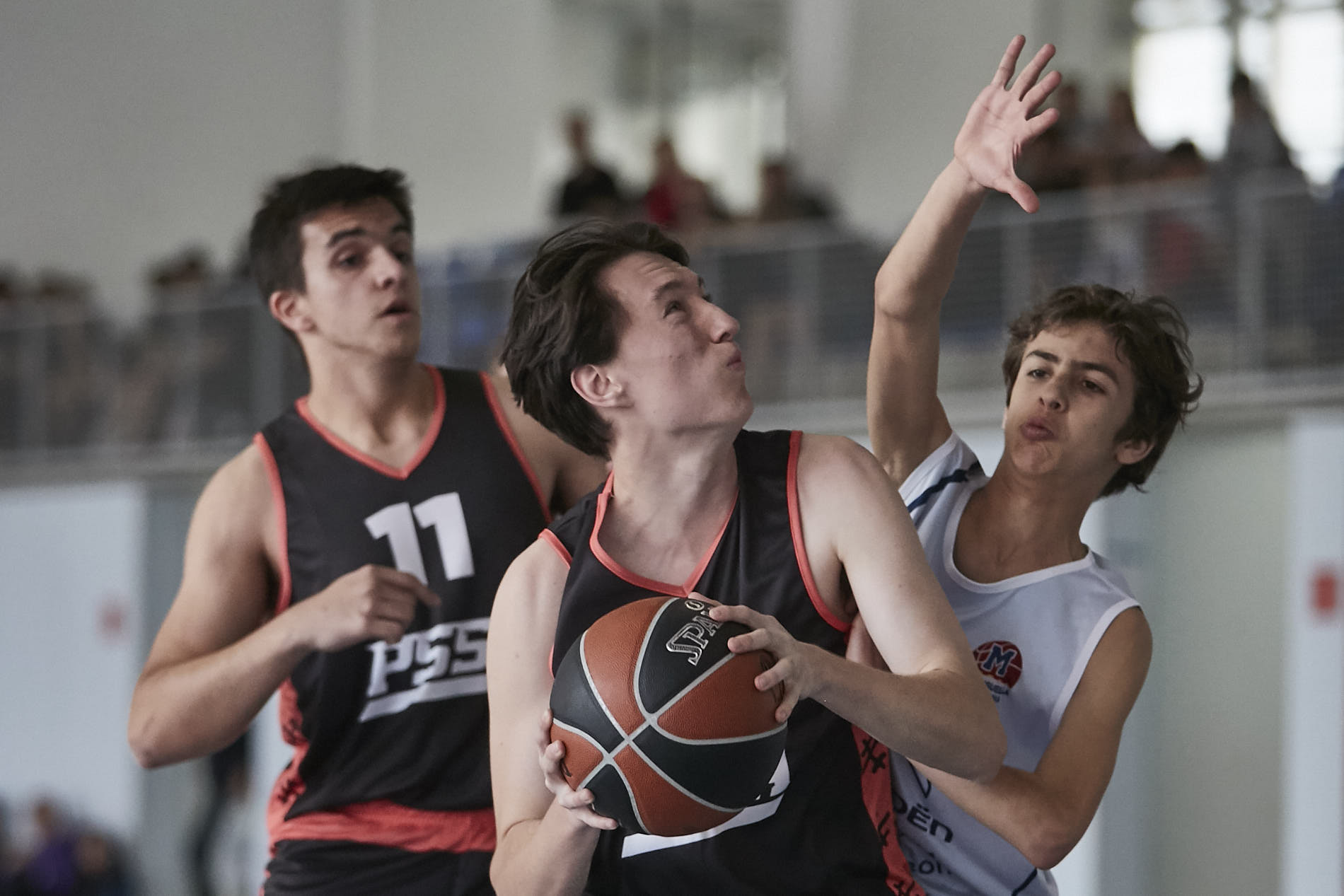 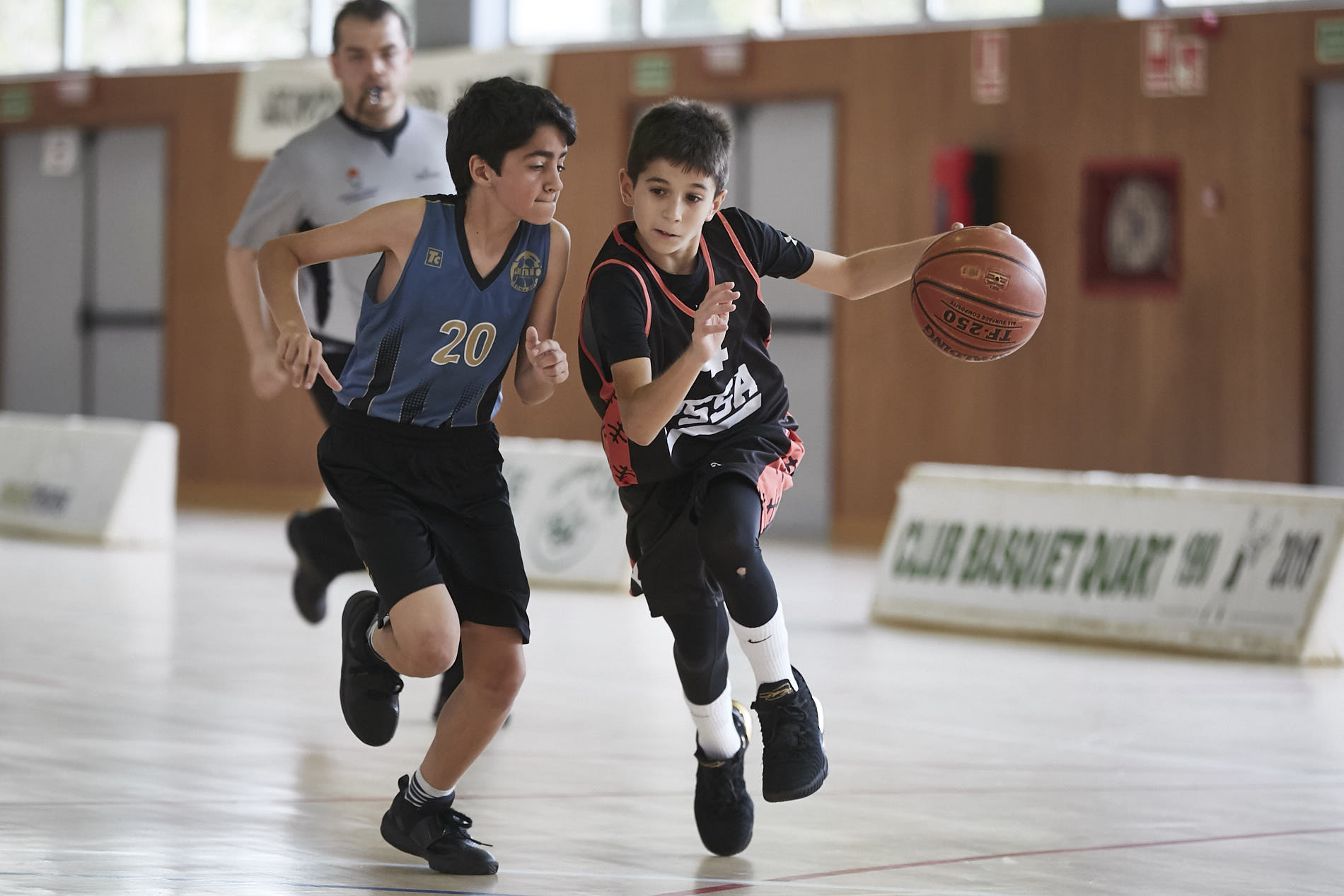 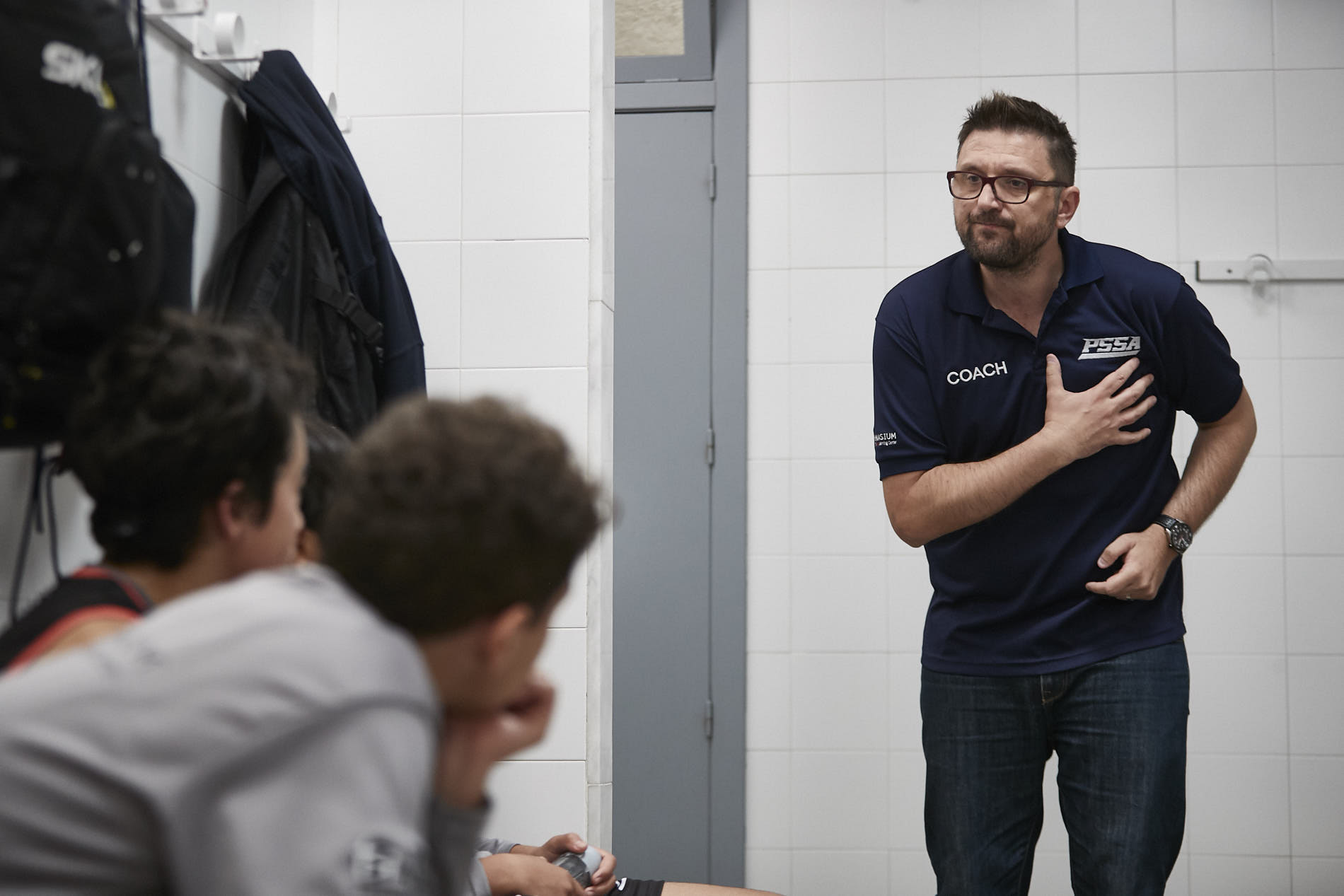 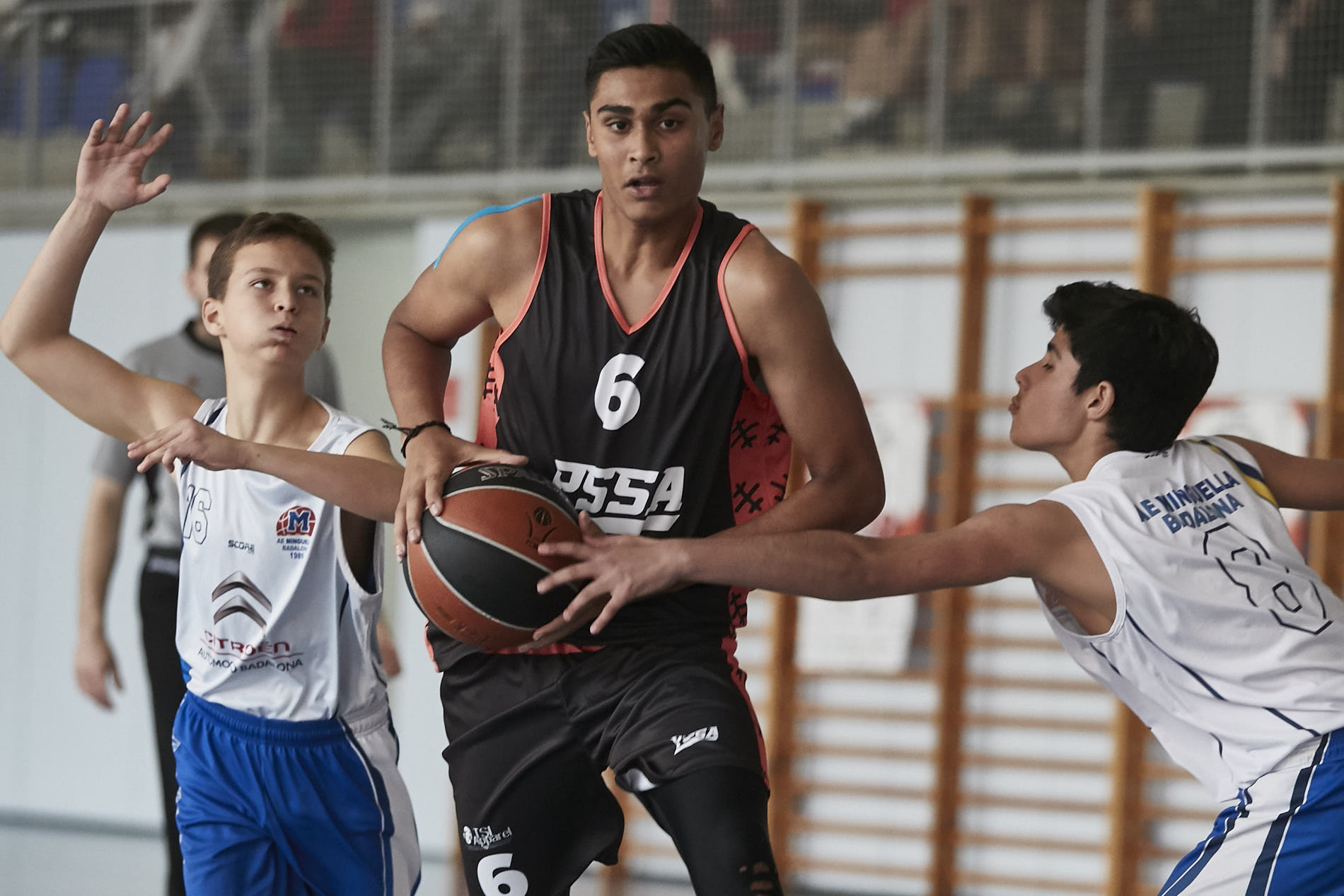 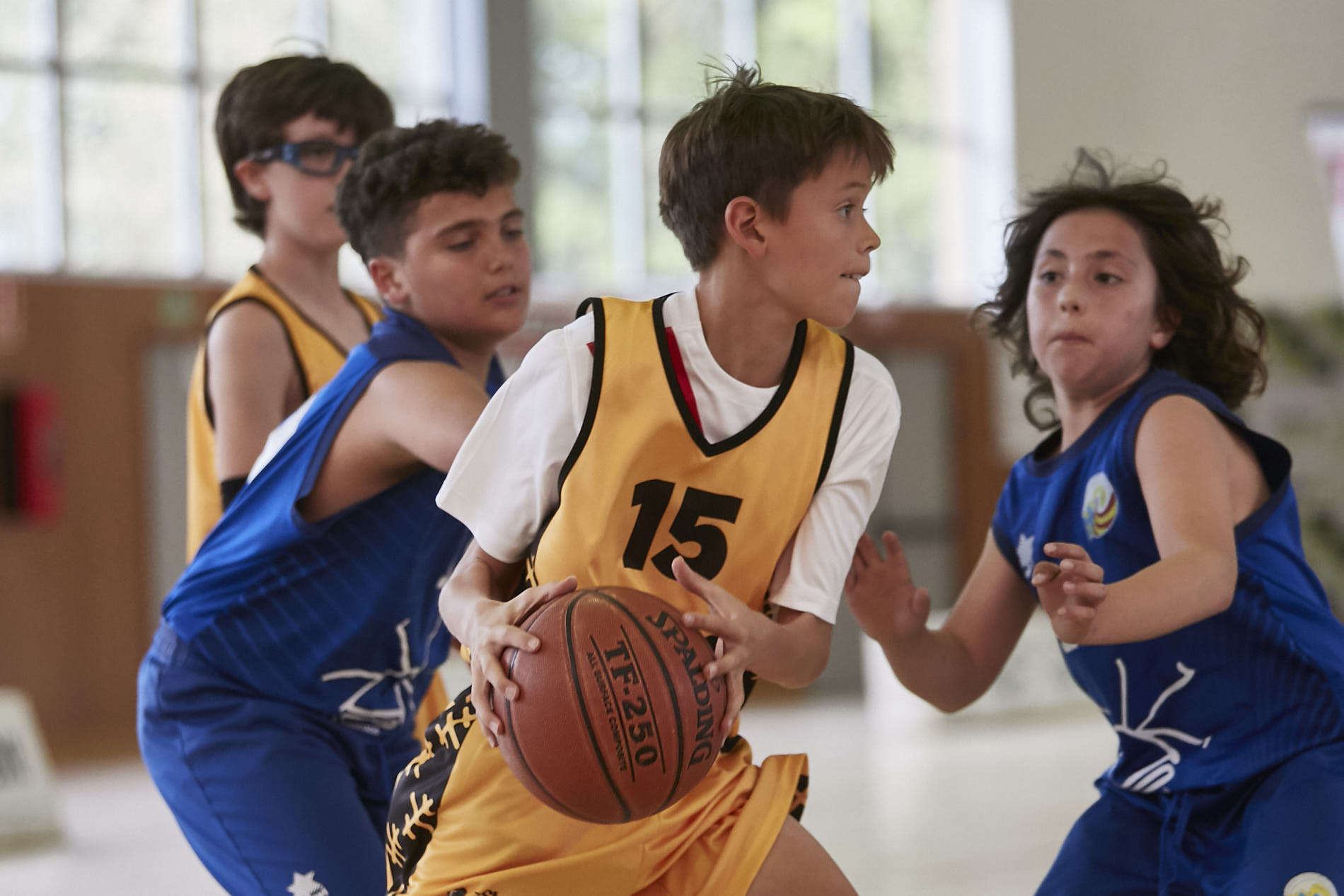 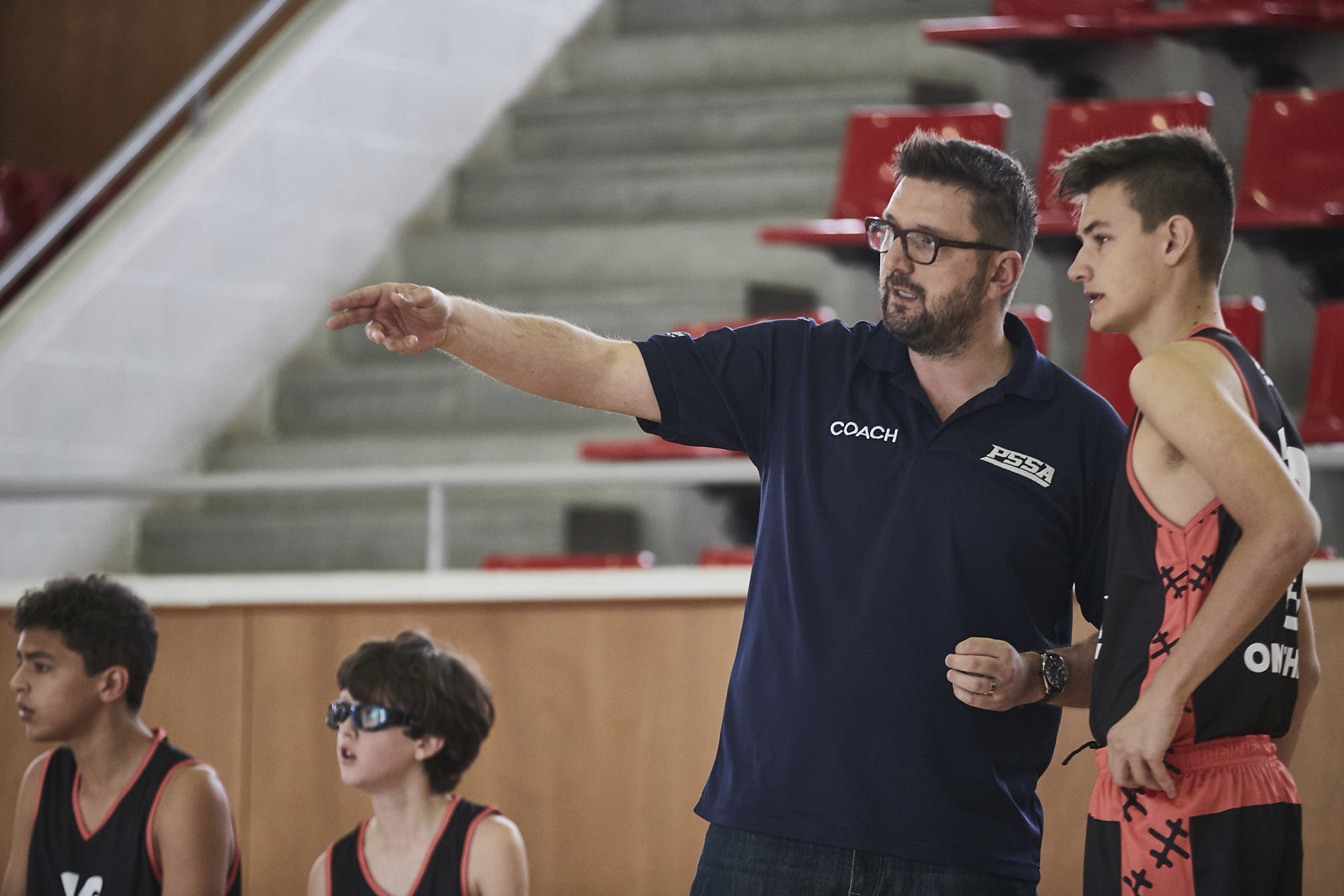 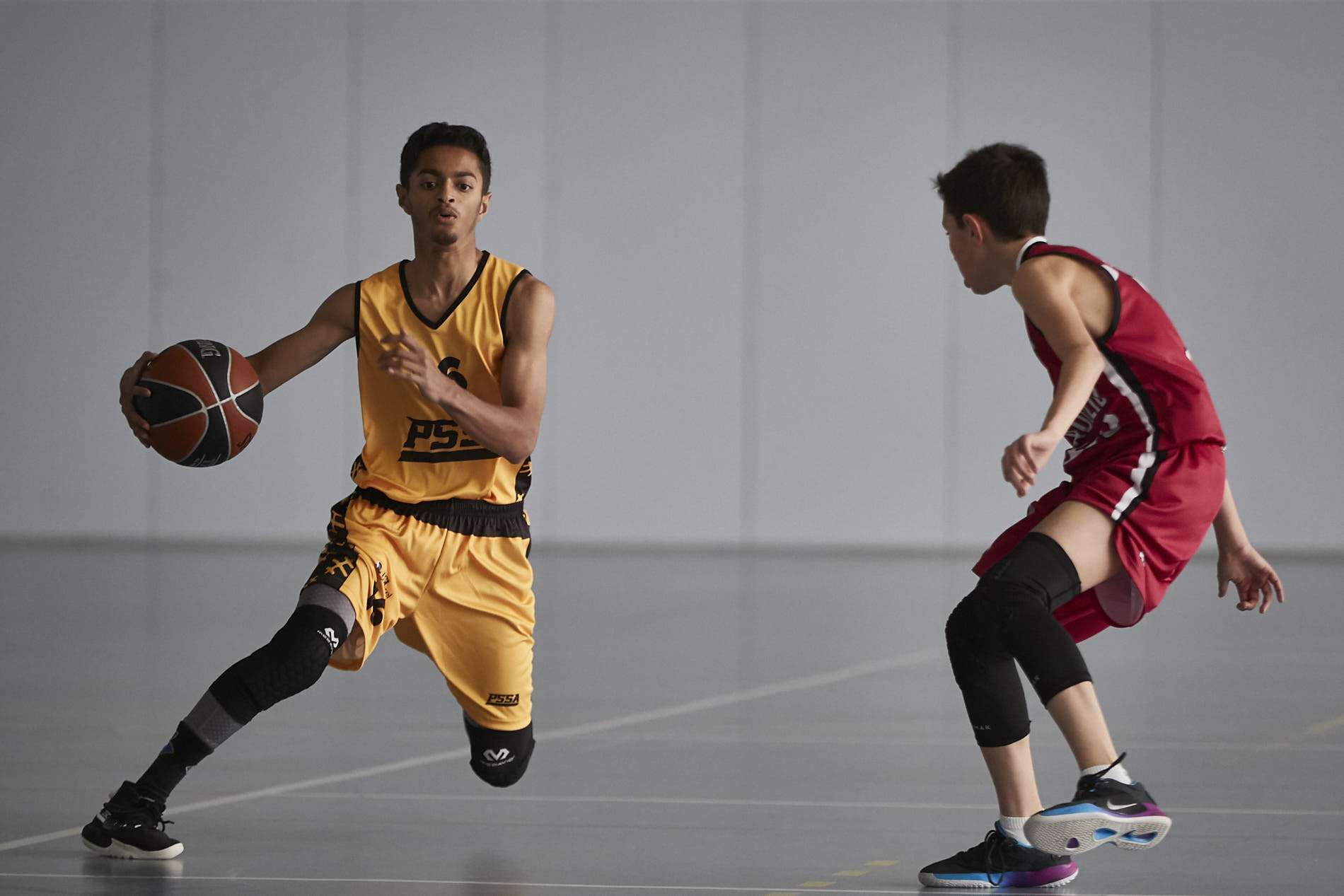 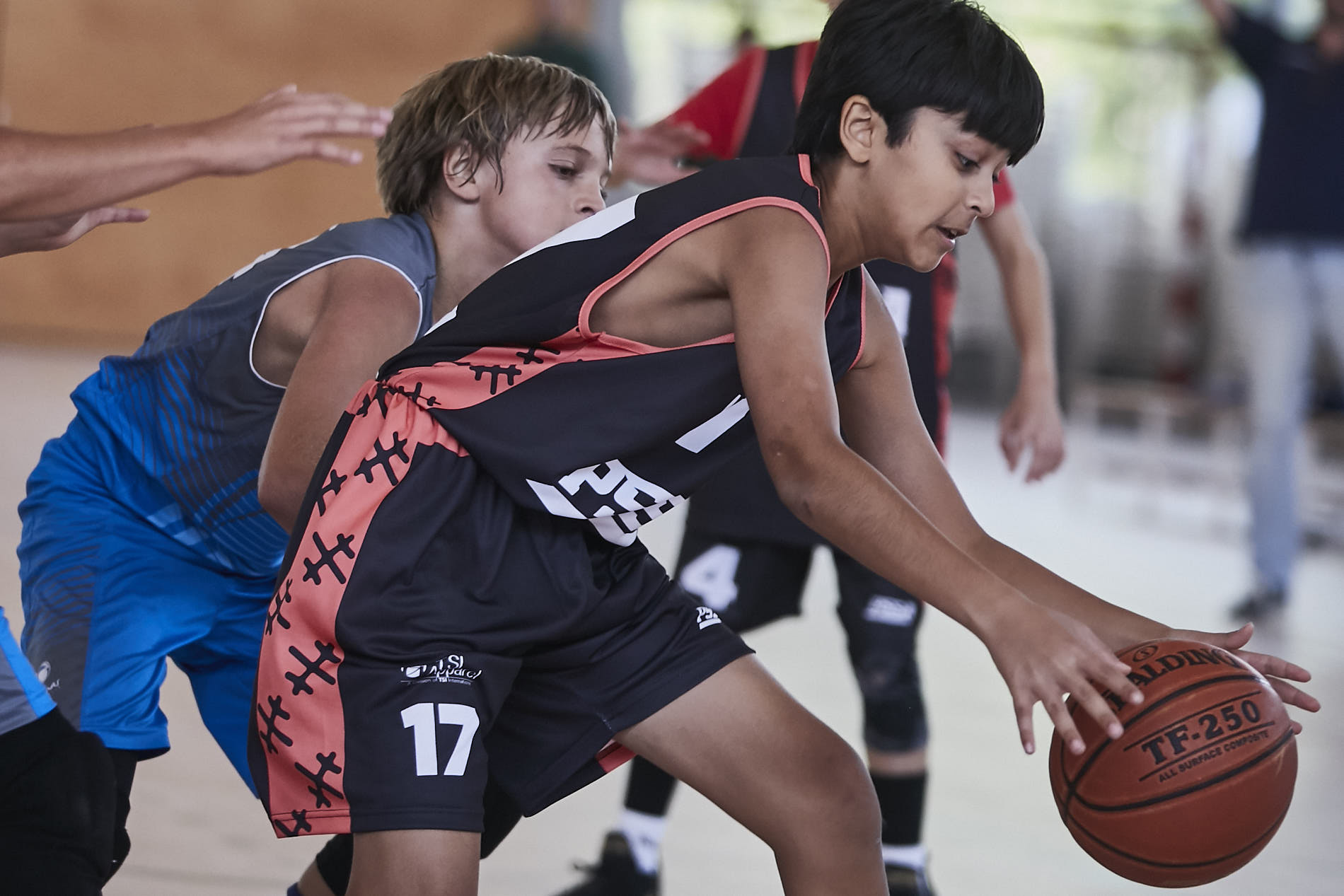